Today, on C.S. Lewis’s 124th birthday, Museum of the Bible announces Narnia is coming to Washington, D.C., in the new year.

‘The Horse and His Boy’ will open at the museum’s World Stage Theater on January 20. This unique production from the Logos Theatre, in association with the C.S. Lewis Company Limited, will feature epic puppetry, beautiful sets and costumes, and an inspiring story for all ages.

This stage production of C.S. Lewis’s famous novel will enchant audience members as Shasta and his talking horse, Bree, adventure to Narnia and grow their faith in the lion that always appears in the nick of time.

“Narnia is coming to the World Stage Theater, and we could not be more excited,” said Harry Hargrave, chief executive officer at Museum of the Bible. “The Logos production does an incredible job of portraying Lewis’s stories and providing a memorable experience for guests of all ages.”

‘The Horse and His Boy’ is C.S. Lewis’s fifth book in the Chronicles of Narnia. The story takes place while the Pevensies — Peter, Susan, Edmund and Lucy — were kings and queens of Narnia. ‘The Horse and His Boy’ follows Shasta, a Narnian boy raised as the son of a fisherman in Calormen. After learning that his adoptive father will sell him into slavery to a wealthy Taarkaan, he confers with the Taarkaan’s talking horse captured from Narnia. The two decide to escape their cruel master and run away to the freedom that Narnia brings. 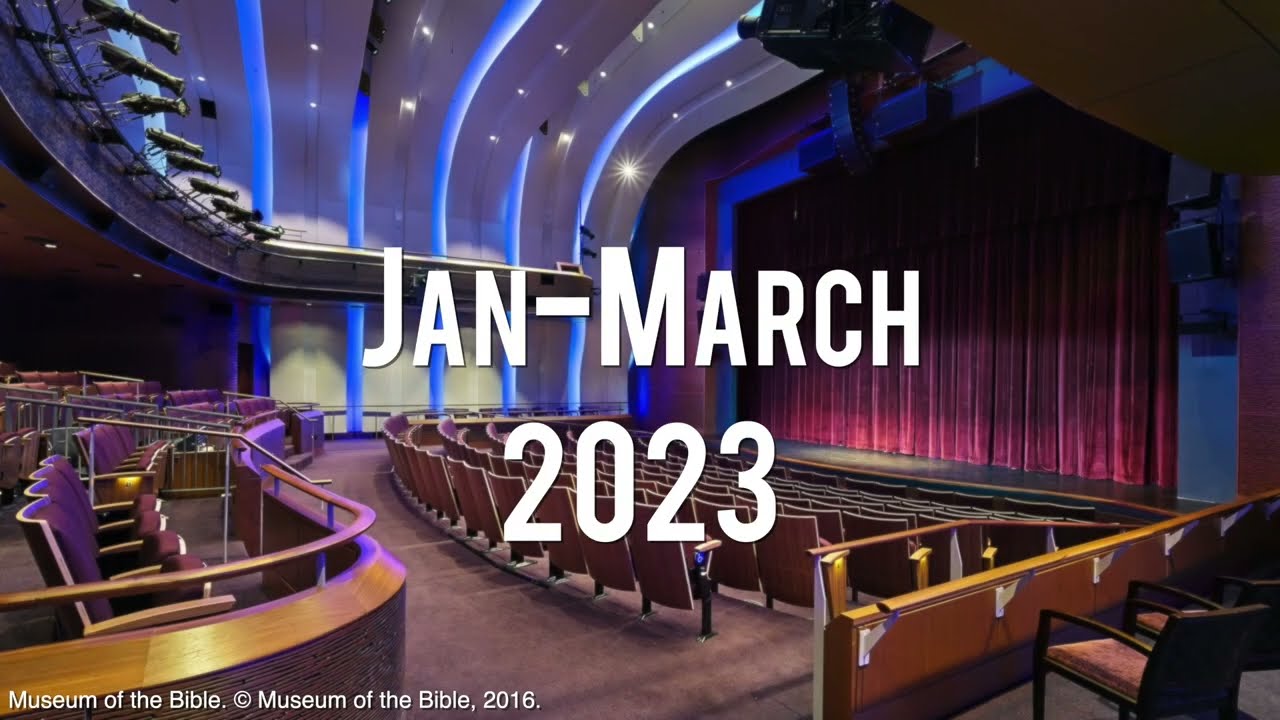 Is Your Company Flourishing?

Manage Cookie Consent
To provide the best experiences, we eat cookies to store and/or access device information. Consenting to these technologies will allow us to process data such as browsing behavior or unique IDs on this site. Not consenting or withdrawing consent, may adversely affect certain features and functions. Possibly the end of the world. Yummy Cookies.
Manage options Manage services Manage vendors Read more about these purposes
View preferences
{title} {title} {title}